In honor of Jan Bekema

Never before have we lost so many people around us in such a short time of less than a month. All persons who have left a positive mark on us like my father Jan Bekema. They were loved by so many. One is no longer there because of Covid and the other because of Covid they were not helped in time. It’s a script that we are currently not in control of.

Dad was a real peoples person and a great lover of nature. Something I both also share with him as I do with my late grandmother. His love for nature you could and also still find in his garden with home-grown palm trees, vines, etc.

Dad loved socializing and people around him. He loved music, Bigi Poku, Cuban Son, Mariachi, Indigenous pan flute and harp and acoustic guitar. And of course dancing. He was also a joker. You have to live life, he always said.

Even though my father only spoke Dutch, he didn’t need another language to make himself understood, because he spoke from his heart. Everywhere he went people embraced him. Called him not only their friend, but also their brother. If they saw him they ran to him, hugged him, happy to see him again.

For example, Dad was often asked by a group of first Turkish guest workers as a mediator if they had problems and did not understand something in the communication with their employer. He also had a very good Algerian friend, for me and my little brother “Uncle Ahmed”. Uncle Ahmed, a businessman who lived partly in the Netherlands and partly in Algeria, always called Dad his brother and Mom his sister. I was the apple of his eye, his pumpkin. What people will no longer be able to imagine, but as a baby I was a little rollmops and was adored by Uncle Ahmed. For example, on the day of my wedding, he and his wife had especially come over from Algeria for two days to attend.

Dad loved to travel and preferred to stay with the locals, because he didn’t like to be among the tourists. You couldn’t get to know a country, its people and their culture that way, he said.

Dad couldn’t stand injustice and he spoke openly about it. For example: During his journey through Australia he openly stood up for the Indigenous population, the Aboriginals. He could get angry and agitated when they were spoken about them badly and also clearly showed that he was not amused with the way they are treated and oppressed.

In Indonesia, he did not want wait staff to be expected to bend over in front of him. Not because he was white and had a little more money meant that he would be “worth” more than them. “Get up, give me a hug. We are all brothers and sisters of one God!”

But the people he felt most at one with and empathized with were all the Indigenous people of the Americas from North to South, especially the Indigenous people of the interior, the Amazon rainforest of Suriname. His most beloved place on this earth to be. His bosom friend was Chief Ebecilio of Mata, with whom he often traveled inside the country. It was also this Chief who introduced him to 4 other Chiefs.

My mom used to joke and comment that when the stork came to bring my dad it had fallen into an ocean depression and flew the wrong way, to the wrong continent. But the 5 Chiefs really believed that my dad’s soul came from their Amazon region. From this point of view, they have also ceremoniously incorporated him into their communities.

Dad gave them advice from a western point of view, not just how the whites, but people in general with a western view look at them. How they could best protect and preserve their own culture, especially with the rise of tourism. And above all, how important he thought it was that they should continue to preserve their culture and area they are living.

Dad also spoke out openly as usual and stood up for them when other people are spoken about them negatively and when he saw that they are being oppressed. He could really being irritated upset and angry about that and always stood up for their rights. Unfortunately, because of his health and his age, he wasn’t able to do as much for them as he would have liked in his heart.

But dad was not only my dad, he was also the secretary and our advisor on indigenous matters in Suriname for my foundation: GSWF, with which this way he still tried to contribute from the Netherlands.

Now that Dad is no longer physically with us, my Foundation will continue to exist not only through a legacy and in honor of my late Indigenous grandmother, Grandma Nelly, but also in the sign, legacy and honor of my father. 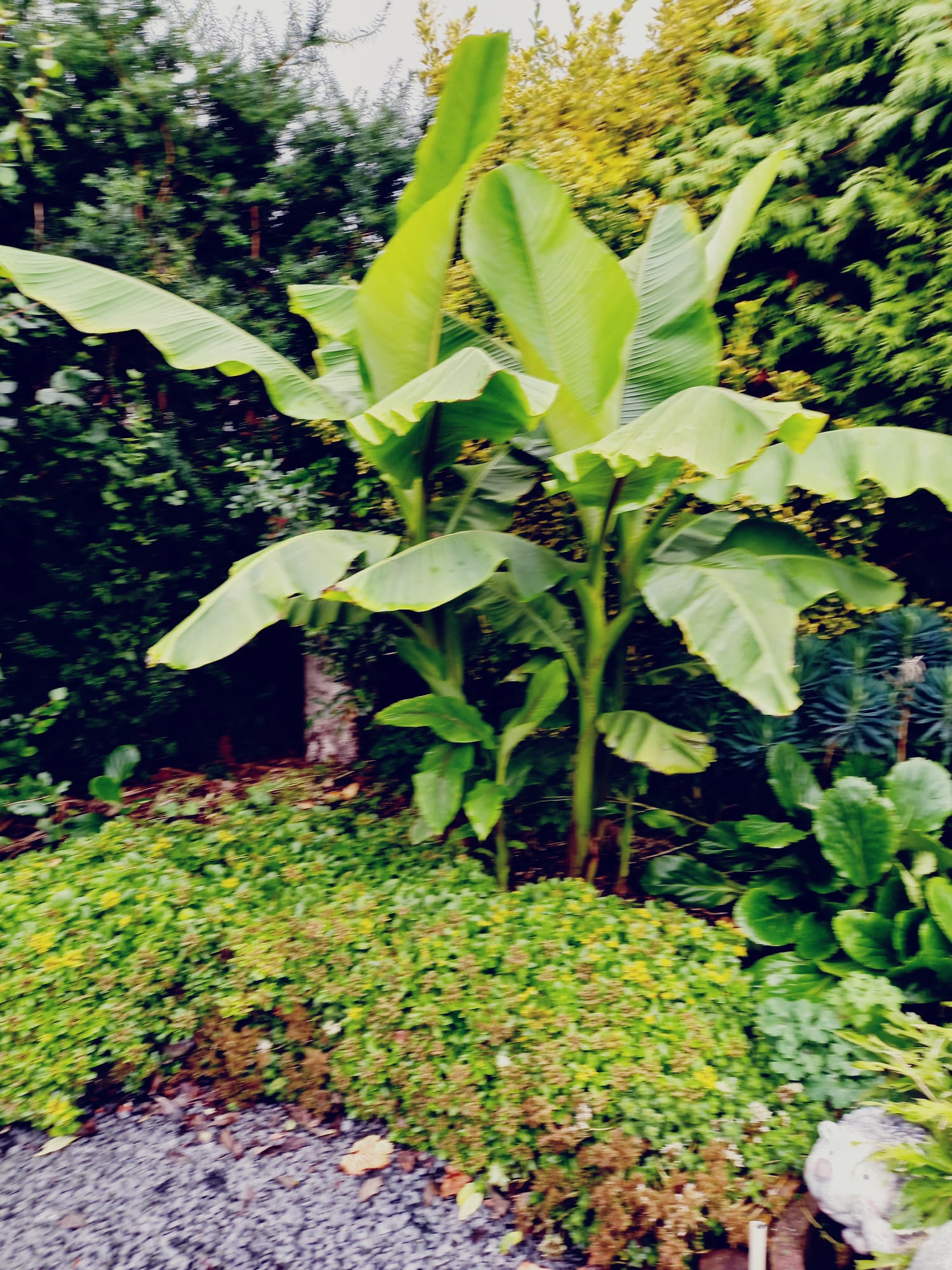 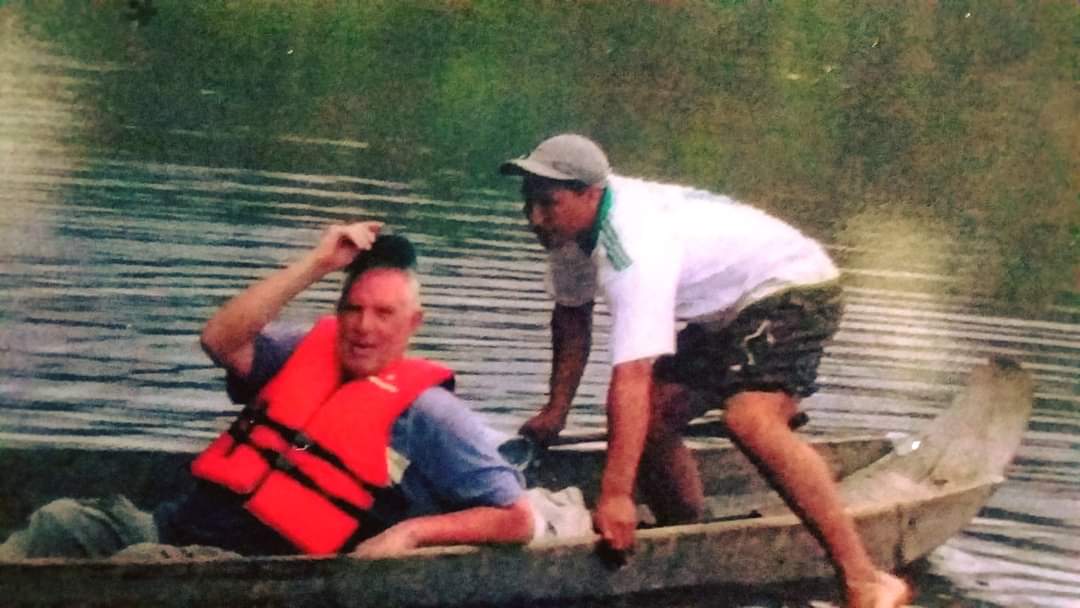 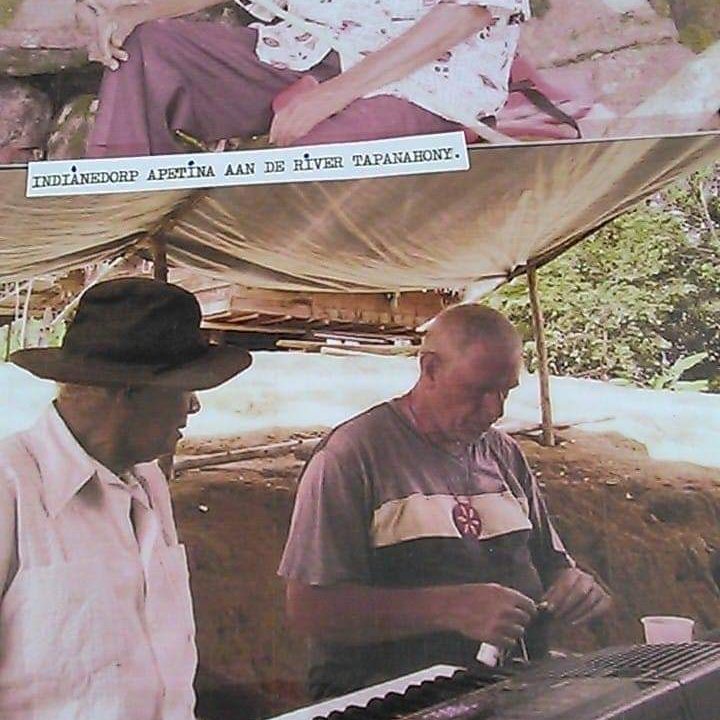 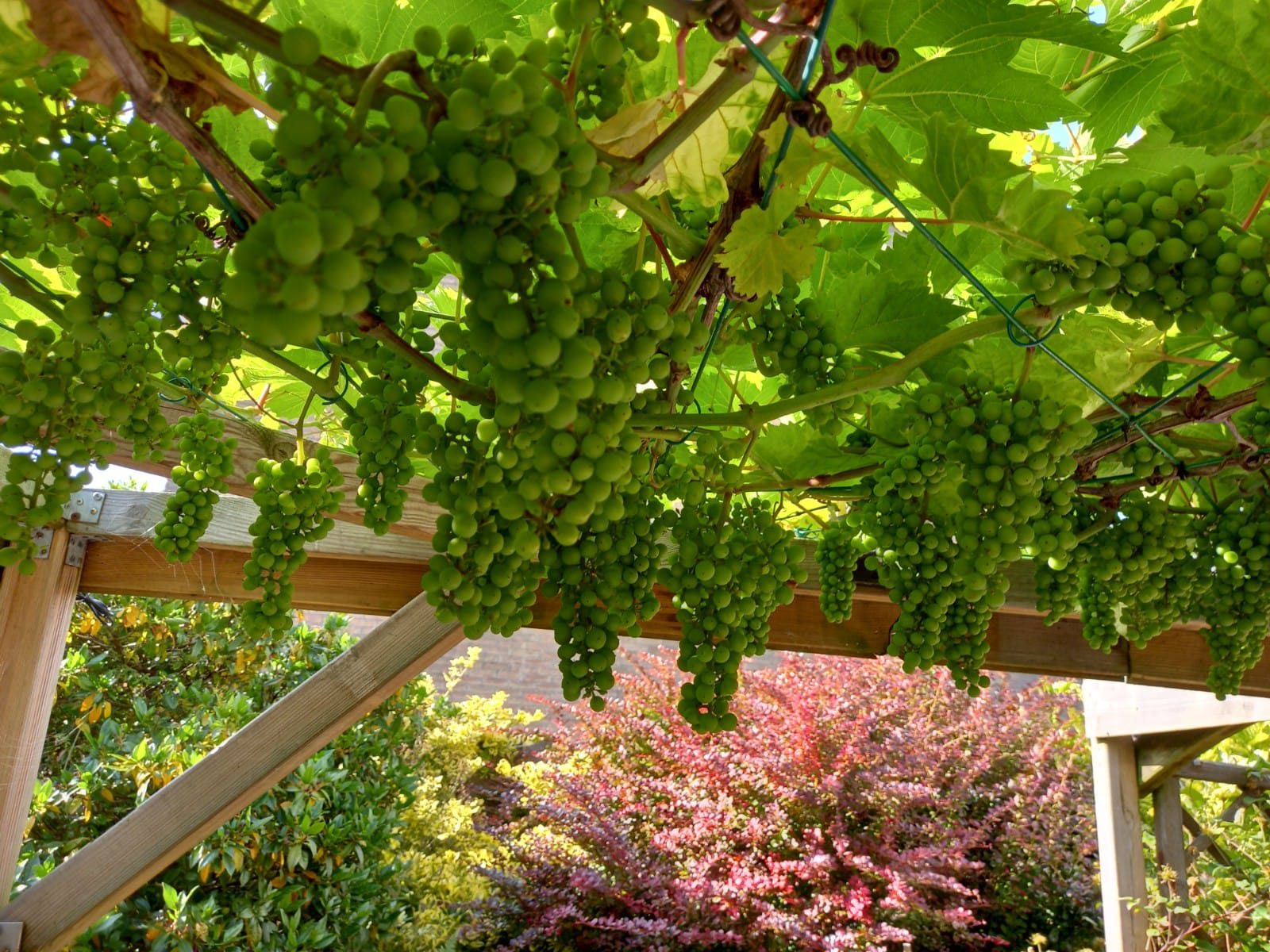 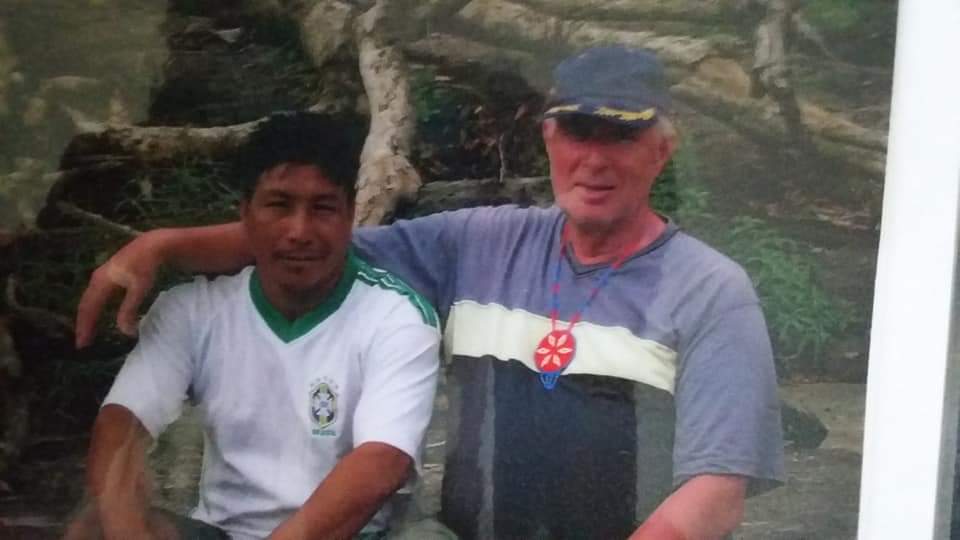 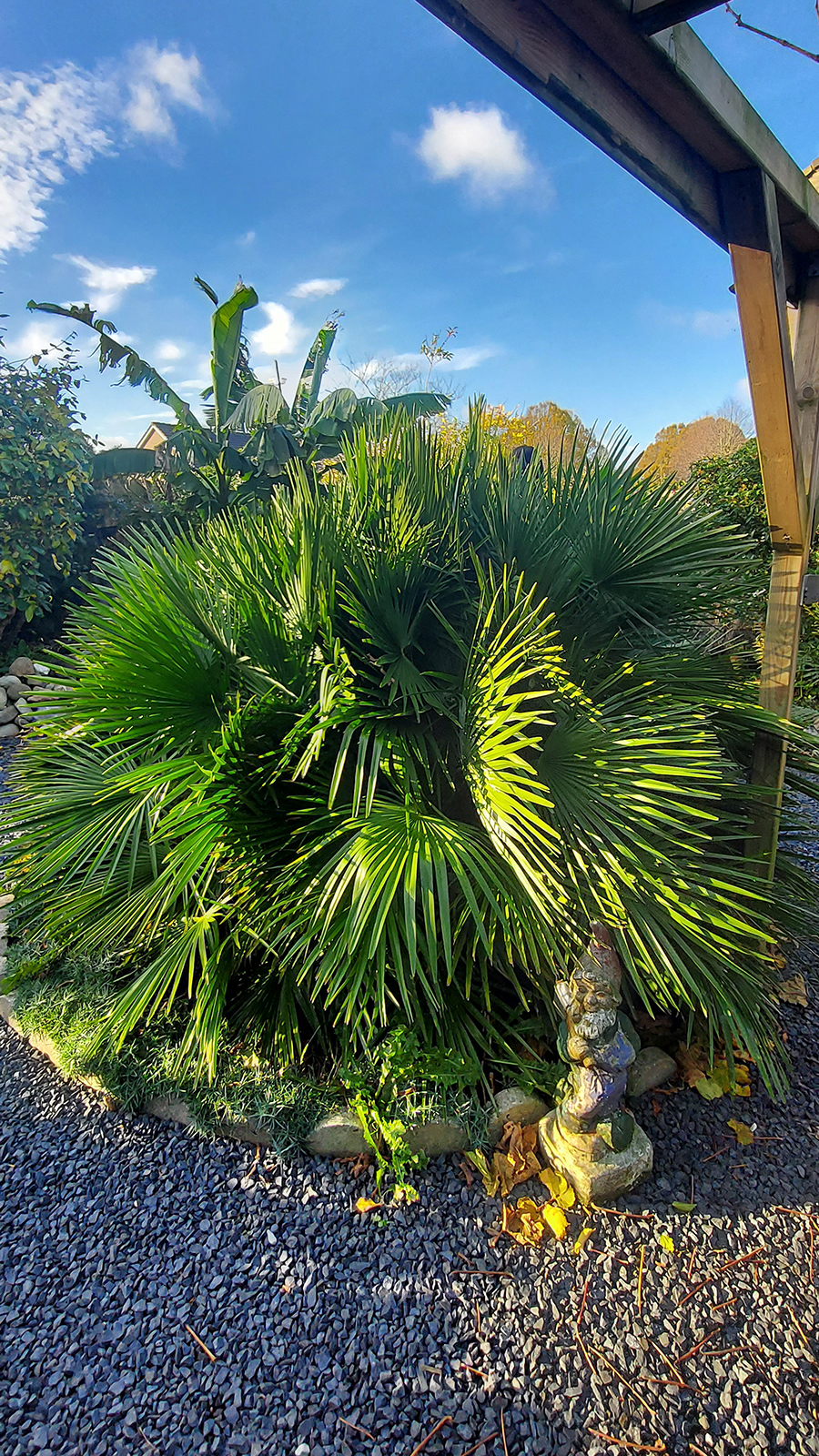